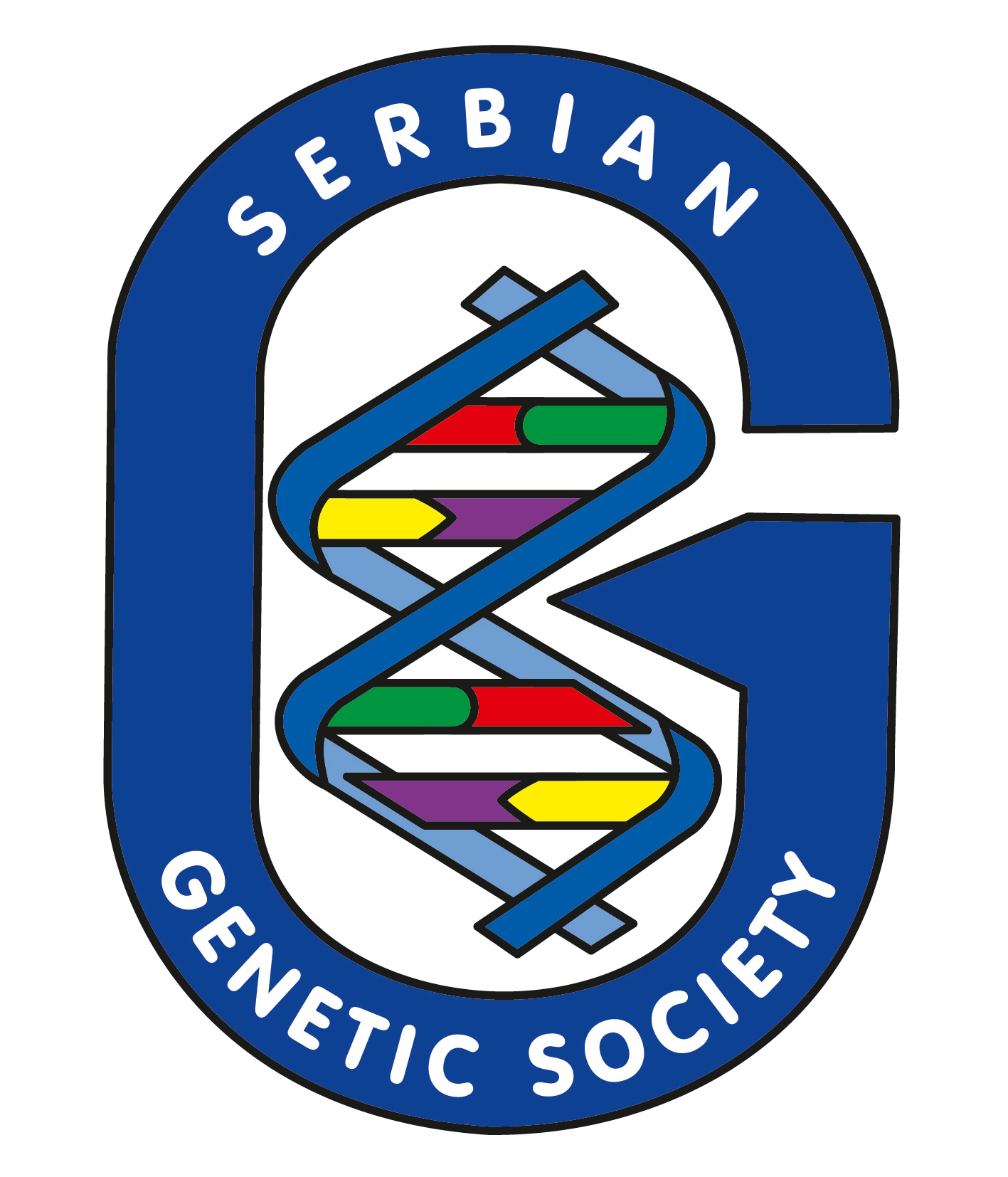 Dear participants,
It is our pleasure to invite you to join us at this special event. We hope that after brain storming sessions you will enjoy in unofficial networking and wine tasting.
Travel program – The wine tour within Župa wine-growing area
16th October 2019,
15.00h -20.00h

The hilly area between mountains Kopaonik (2017 m), Željin (1785 m), Goč (1123 m) and Jastrebac (1494 m) in Central Serbia is characterized by specific climate with warm days but in the same time with cold nights. It is ideal for vines which are grown in this area for centuries. This large wine-growing region called Tri Morave comprises several subregions of which Župa wine-growing subregion will be visited during the wine tour.

We will have the opportunity to see over 100 years old vineyards with traditional so-called “Župski“ training system without vineyard support. The uniqueness of the Župa wine-growing subregion is also 24 seasonal wine-growing villages called “Poljane” which is composed of the small traditional wine cellars dating from the Middle Ages, but most of preserved ones are from the XIX and XX centuries.

Since autochthonous and regional vine varieties such as Prokupac (red) and Tamjanika (white aromatic) variety are traditionally grown in this wine-growing area, we will visit two wineries specialized for producing wine with protected geographical designation from these varieties, and learn why these varieties are appreciated by wine producers.

Winery “Vino Budimir“ is a modern winery based on the tradition of producing wines from autochthonous varieties of Prokupac and Tamjanika grapes from the old vineyards. The winery has the capacity of 500.000 l and it is predominantly export-oriented. The traditional way of wine production from autochthonous varieties is taken care of by grandfather Budimir, who has 70 years of harvest experience.

Winery “Vinska kuća Spasić“ has transformed the multi-generational tradition of wine production into the modern production of wines from autochthonous vine varieties.  Concerning the terroir of the local Župa wine-growing subregion to come to the fore is especially important in the production of this winery. Winery “Vinska kuća Spasić“ is very well known for white wines from the aromatic variety Tamjanika, but also rose and red wines based on Prokupac variety are of high quality. 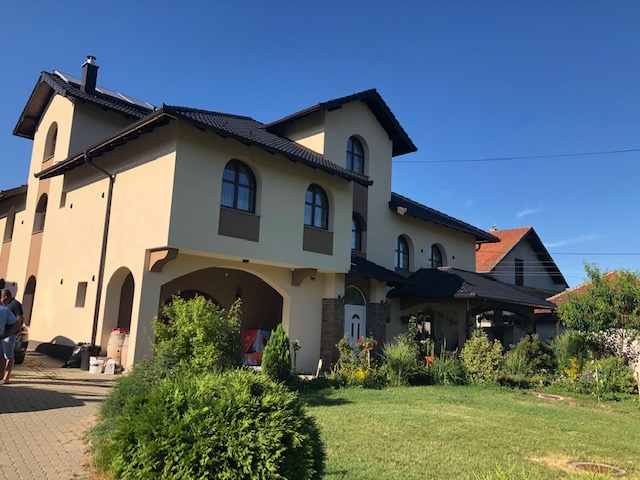 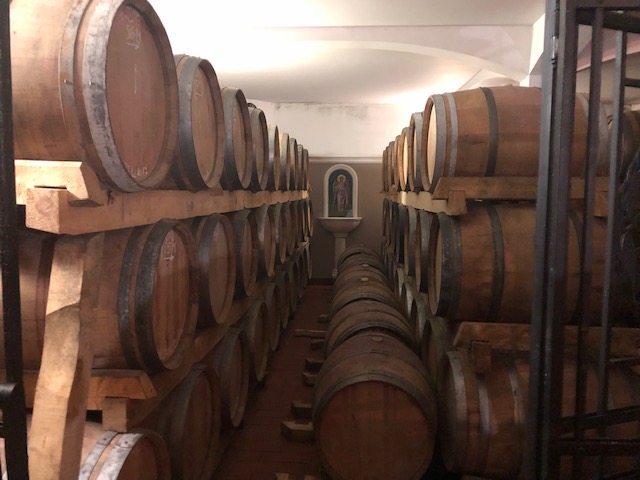 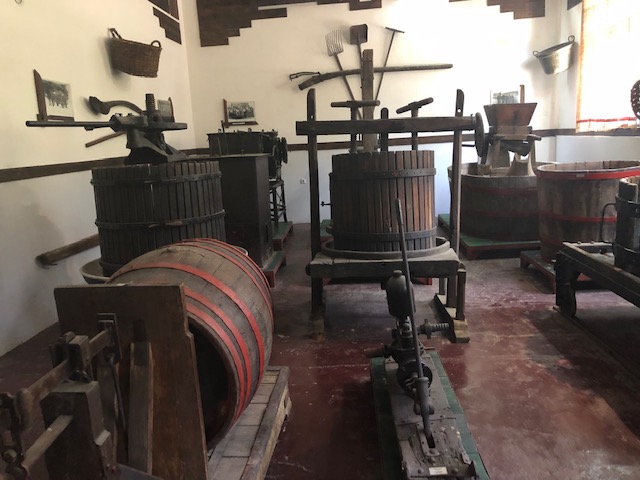